Drawn out of water.

Moses Surf Australia officially opened its doors back in 2012 in Baldivis, one of the fastest growing areas in the country. Although Moses is no longer around, it was an independently and family owned business with two successful stores.

Firesauce was commissioned to create the entire identity and brand, including the name. Moses derived its name from a popular South West surfing spot Moses Rock, and from its original meaning translated as ‘Drawn Out of Water’.

Catering to a specific market, we had to ensure that the brand we created resonated within the surf and skate community. We focused on the fact that this business was family run and owned, and the owners practiced what they sold! 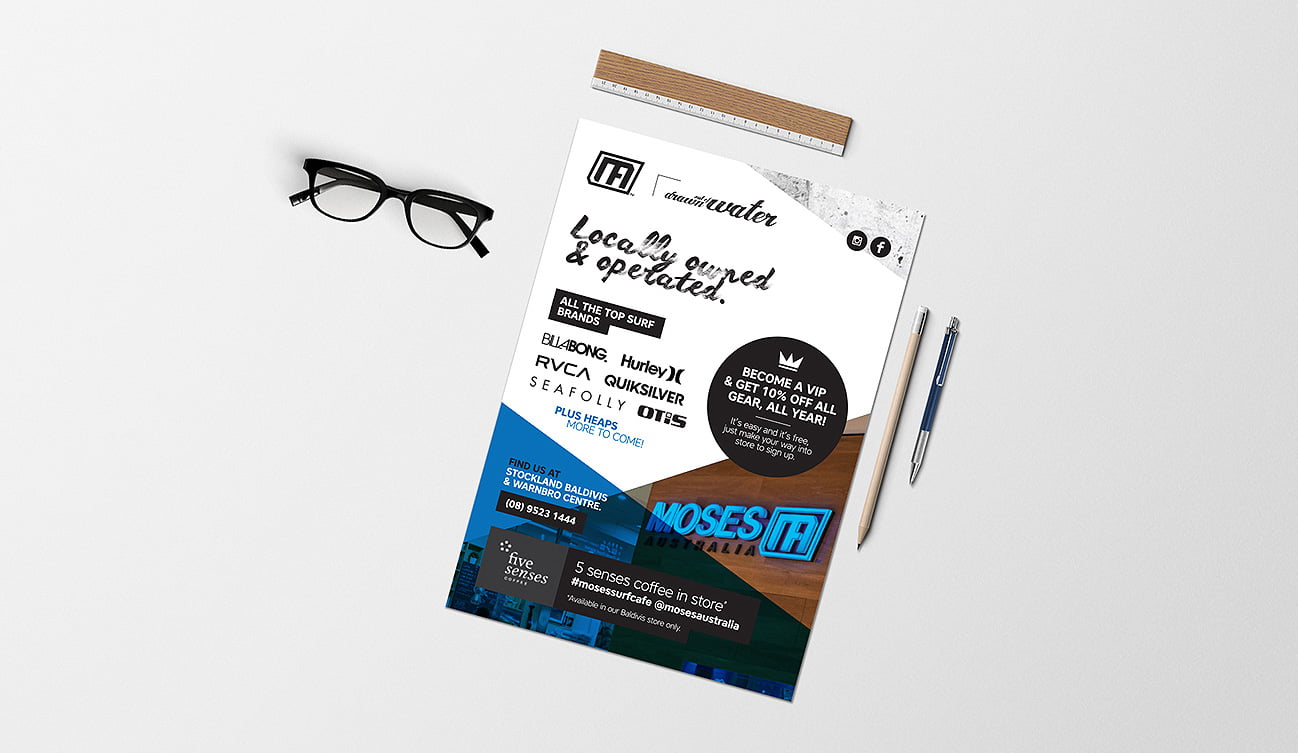 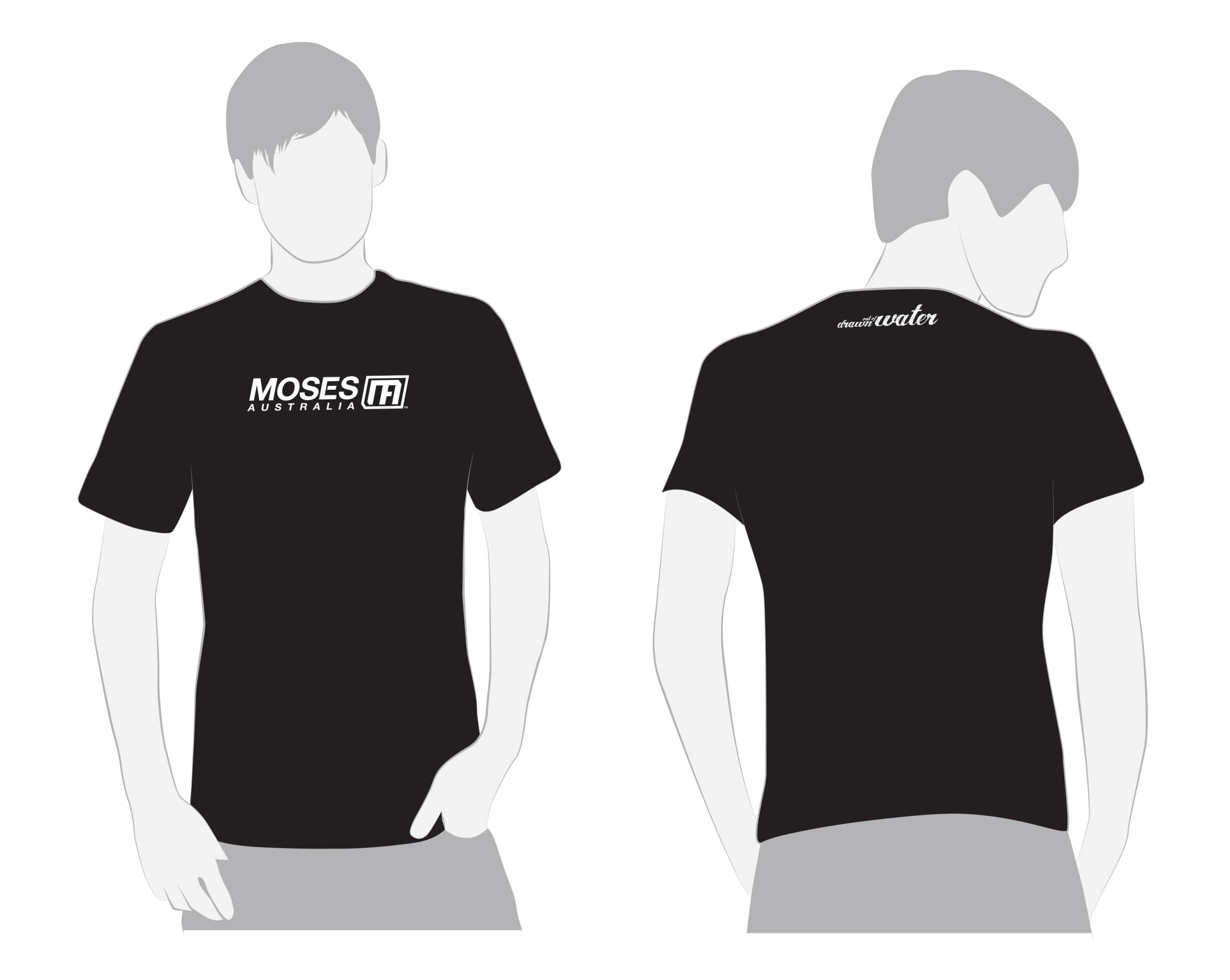 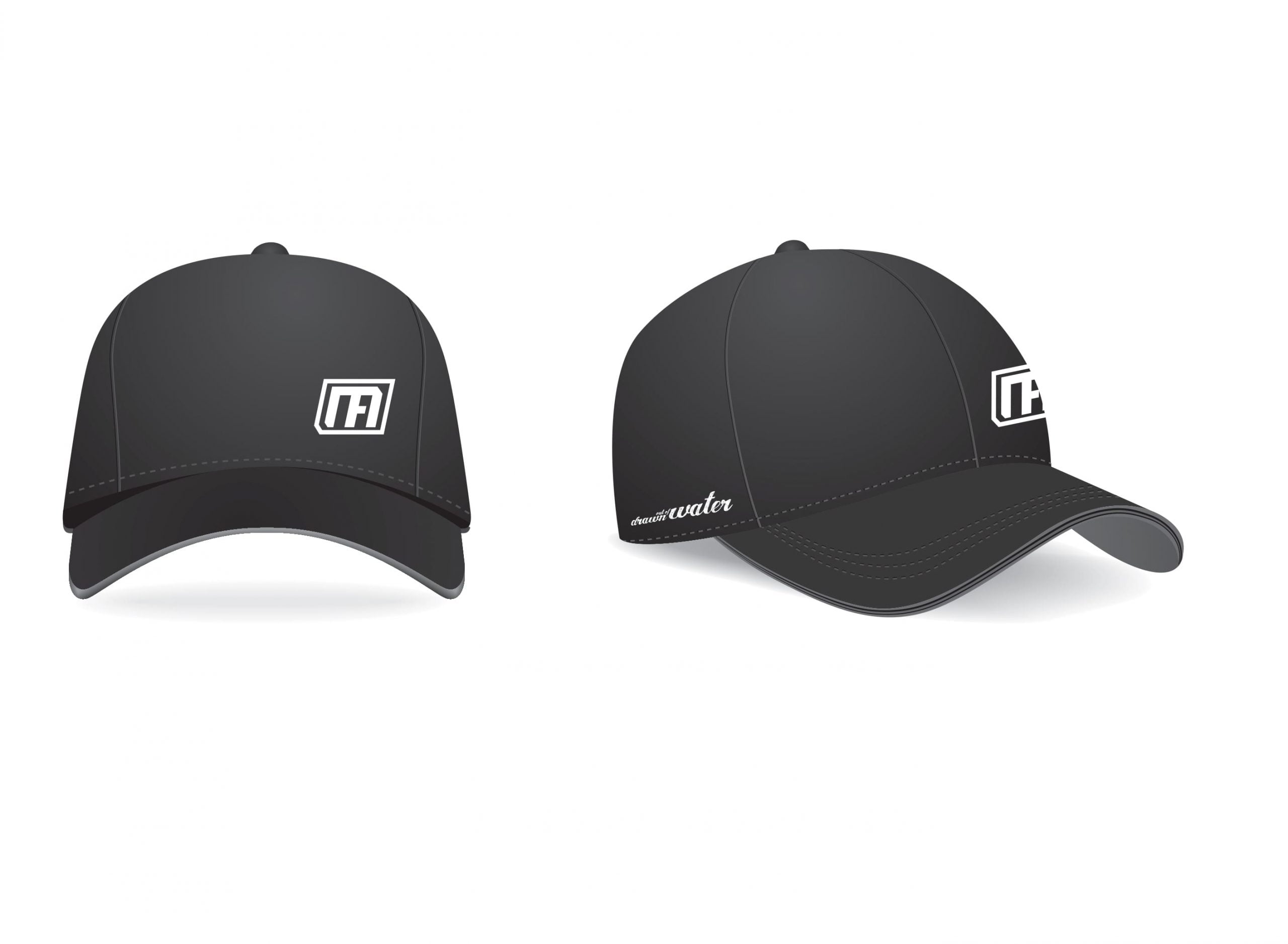 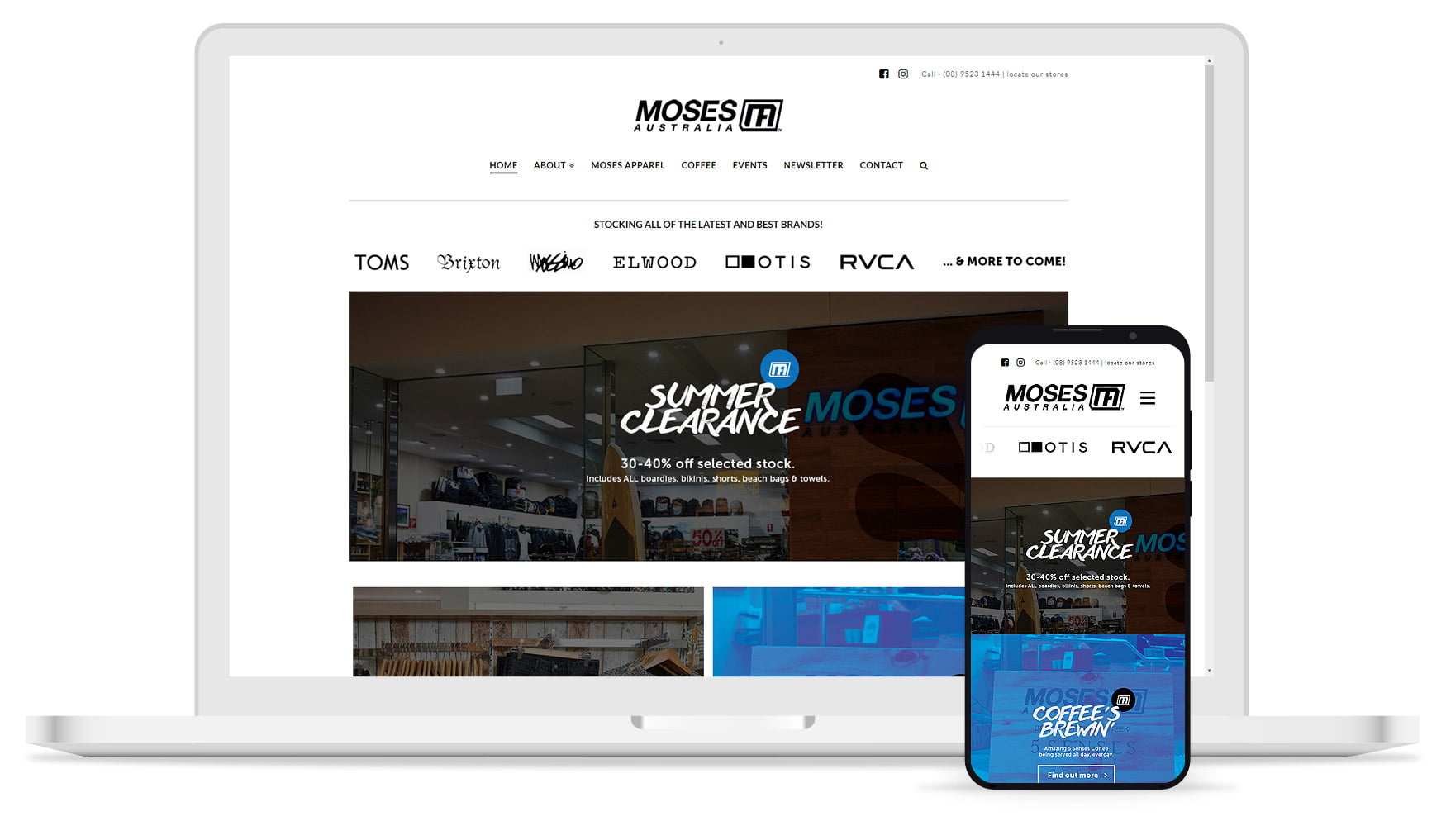